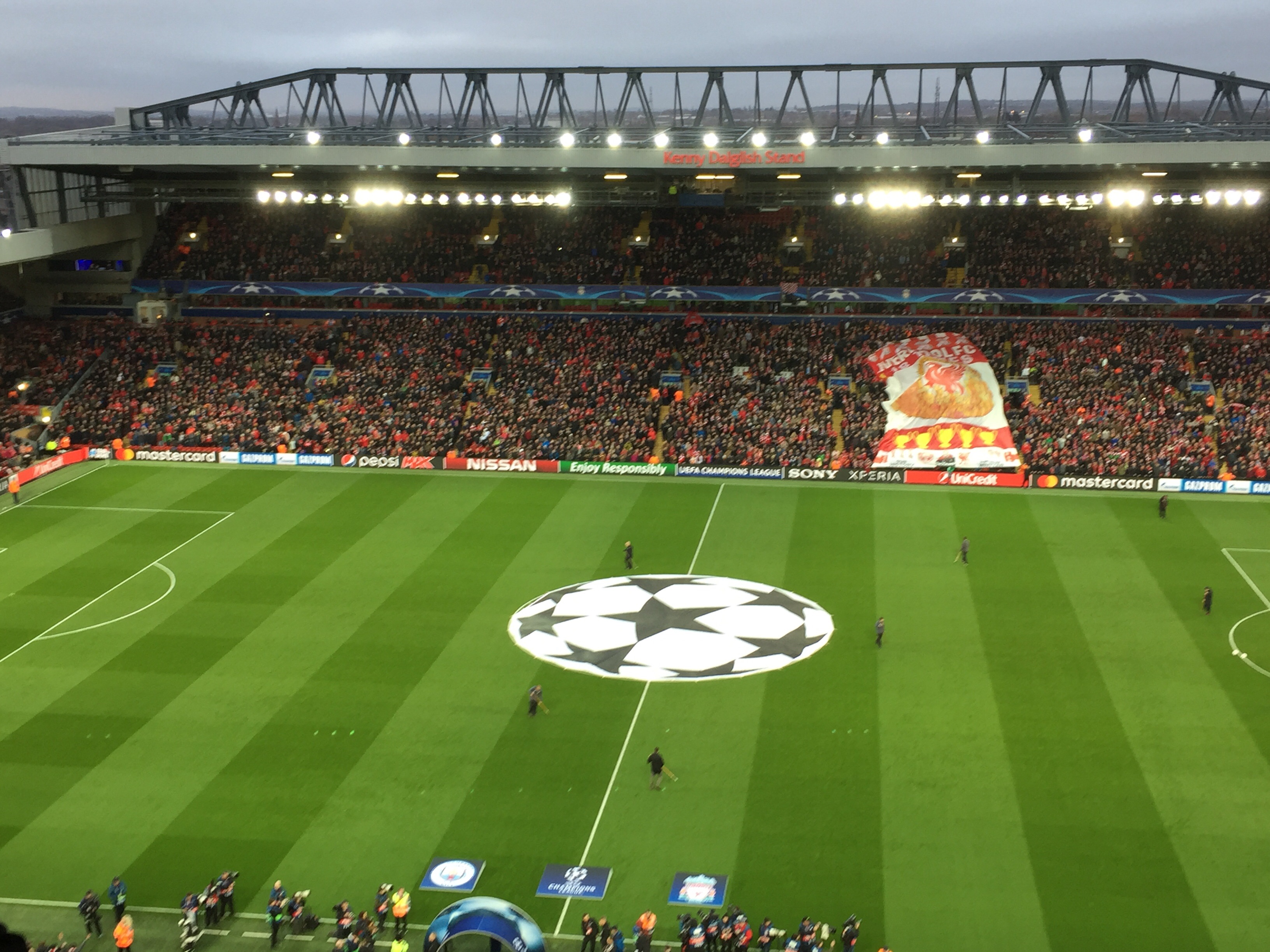 Running Manchester City so, so close to claiming the Premier League title and reaching the Champions League final wasn’t beyond the realms of credulity at the start of the season as far as Liverpool star Andy Robertson was concerned.

The young Scottish defender, a rear-guard revelation for Jurgen Klopp’s outfit in this campaign, says he believed it was possible when the season began all those months ago. Now, after missing out on the top-flight crown to City, the Reds are preparing for the Champions League final next Saturday when they face Tottenham Hotspur in Atletico Madrid’s Wanda Metropolitano Stadium.

And Robertson will bid to put the disappointment of last season’s final — when the Anfield giants lost 3-1 to real Madrid in Kiev — behind him this time of asking.

“I believed it was possible, but it was all about how we used the disappointment of getting beat in the final. Luckily, we used it to our advantage. We used that as motivation. We used it as motivation in pre-season — more so to get all the fitness in our legs, so we’re ready and the determination to get off to a good start in the season.

“Luckily we did that. I think teams can go one or two ways if they have that disappointment — it can easily set them back and they can struggle. Luckily, we’ve not done that whatever happens in the final. But obviously we hope that we don’t have that feeling anymore because I still remember how I felt for even days after the cup final. It wasn’t a nice feeling but you want to be on the winning side — of course you do. We’ll be doing everything to not have that feeling again this year.”

Responding to an observation that the Liverpool squad have a core belief in their objectives which allows them to battle through the toughest of games, the full-back, who is aged 25, said:

“This team has been tested all season and people have questioned whether we can keep up with City, keep going with our title charge and keep going in the Champions League — ‘should we concentrate on one of them?’

“Of course, we just fell short in the Premier League but we did keep up with Man City. We took them right until the last day and they won it by a point. I think I said after the game, credit goes to them but we did push them and we had a hell of a season and, of course, disappointment. But it’s one we can look back on with pride when the time comes.

“Now we need to try to go and get a trophy because we feel that with everything we’ve put in this season then it would be amazing to cap it off like that. The way the fans have conducted themselves this season as well, they deserve a trophy after the disappointment of last season and obviously the last day of this season. We hope that we can do that for them and we hope we can do it for the club. That’s got to be our motivation.”