Ex Liverpool Players. What are they doing now? 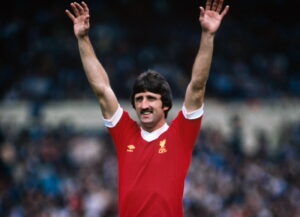 Former Reds striker David Johnson died yesterday after a long battle with throat cancer. He will be forever famous for wearing both the blue of Everton and the red of Liverpool, and being the first player to score for each side in the Merseyside derby. To date, only Johnson and fellow legend Peter Beardsley hold […] 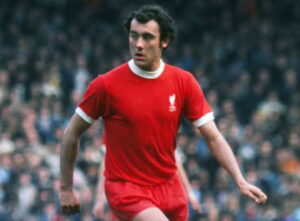 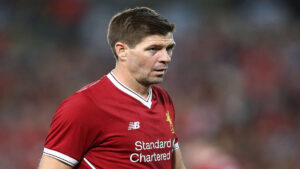 Steven George Gerrard is a Liverpool and England legend. Born on 30th May 1980, Gerrard a product of the Liverpool Youth Academy, went on to become one of the best players to have ever played for the Merseyside club. With 186 goals in 710 games, Gerrard was heralded by Pele and Zidane as the best […]