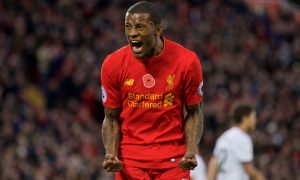 Georginio Wijnaldum has all the qualities to become a mainstay in Jurgen Klopp’s side following his summer move to Liverpool. That’s the view of former Reds playmaker Jan Molby, who believes the Holland ace has an intelligence about his play that will be harnessed to good effect by the Anfield manager. Wijnaldum, a £25million capture […] 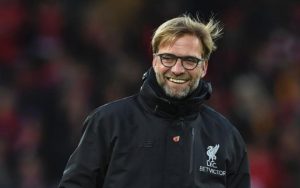 Liverpool had plenty of six appeal as their sexy football took them to the top of the Premier League with a trouncing of Watford at Anfield. Sadio Mane’s brace inspired a 6-1 walloping of the Hornets to put Liverpool at the summit of the top flight. Jurgen Klopp’s men played some sumptuous football to earn they victory and critics […] 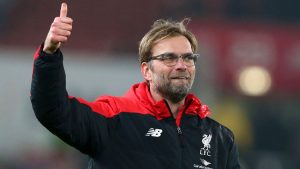 Liverpool coach Jürgen Klopp says he welcomes the Anfield giants’ decision to employ a sporting director in the shape of Michael Edwards. The Reds hierarchy have revealed that Edwards has been promoted from technical director to sporting director at Anfield. It means he will take the lead role on future transfer negotiations — leaving questions […]