Tonight’s midweek clash pits heavyweights Jurgen Klopp’s champions Liverpool against top of the table Spurs led by Jose Mourinho. Fans of both teams and the neutrals are excited for this one.

Both teams come into the game on the back of a mixed patch of form after only managing draws at the weekend.

After Chelsea lost 1-0 to Everton, Manchester United and Manchester City could only play out a 0-0 draw, Tottenham failed to capitalise on these results as a late equaliser from Jeffrey Schlupp rescued a draw for Crystal Palace.

In contrast Liverpool had to salvage a draw against Fulham at Craven Cottage thanks to a late Mo Salah penalty after a poor first half display.

Kop Boss Klopp is awaiting news on the fitness of defender Joel Matip after suffering a back spasm in the first half against Fulham.

In a side story, Mourinho has caused controversy in the press claiming that van Dijk is Liverpool’s only injury.

The former Porto boss named a long list of Liverpool players he claims are not injured.

This latest outburst appears to be another attempt to play mind games and up the stakes ahead of tonight’s match.

Spurs in contrast to Liverpool’s mounting injury list have a near full strength team to choose from.

Tiredness and fixture pile up:

Liverpool played superbly to see off Ajax 1-0 at Anfield to secure top spot in Champions League group D ahead of second placed Atalanta with a game to spare.

They then impressed on home turf to comfortably swat Nuno Espirito Santo’s Wolves aside with a 4-0 demolition. A match which looked difficult on paper.

However, the Coronavirus pandemic and late finish to last season has led to fixture congestion and injuries for many Premier League sides.

Liverpool more than any side has endured particularly rotten luck in this aspect with regular injuries to key players. This after man of the moment Diogo Jota was ruled out last week for up to six weeks with a knee injury.

The Portugal international sustained the injury in the dead rubber clash against FC Midtjylland which ended in a draw against the Danish champions.

Another draw followed against Fulham as Klopp’s boys were unable to get going in the capital and remain joint top trailing Spurs only on goal difference.

The top of the table is becoming increasingly congested as Leicester’s 3-0 win against Brighton at the King Power Stadium, coupled with Southampton’s 3-0 victory against bottom club Sheffield United, at St Mary’s, made them the only top six sides to win at the weekend.

Although I’d like to back Klopp’s men to get a win, the fixture congestion and injuries mean that I am predicting this to be a draw. 2-2. It would be a fair result for both sides that will keep them ticking along in the right direction and one I think both managers would happily take.

Of course, one would hope that Liverpool will seize tonight’s game as a chance to win in honour of legendary former boss Gérard Houllier.

The Frenchman will always be fondly remembered as the man that got the club back on its feet and contesting for major honours again.

The famous 2001 treble win of the Worthington Cup, FA Cup and UEFA Cup will never be forgotten in Anfield folklore.

Between 1998 and 2004, Houllier oversaw the development of a young local prodigy in Steven Gerrard and handed him the captaincy.

He built a team around Gerrard, with Dutchman Sander Westerveld between the sticks to begin with before later arrivals of Chris Kirkland and Rafael Benitez’s Champions League hero, Poland’s Jerzy Dudek. 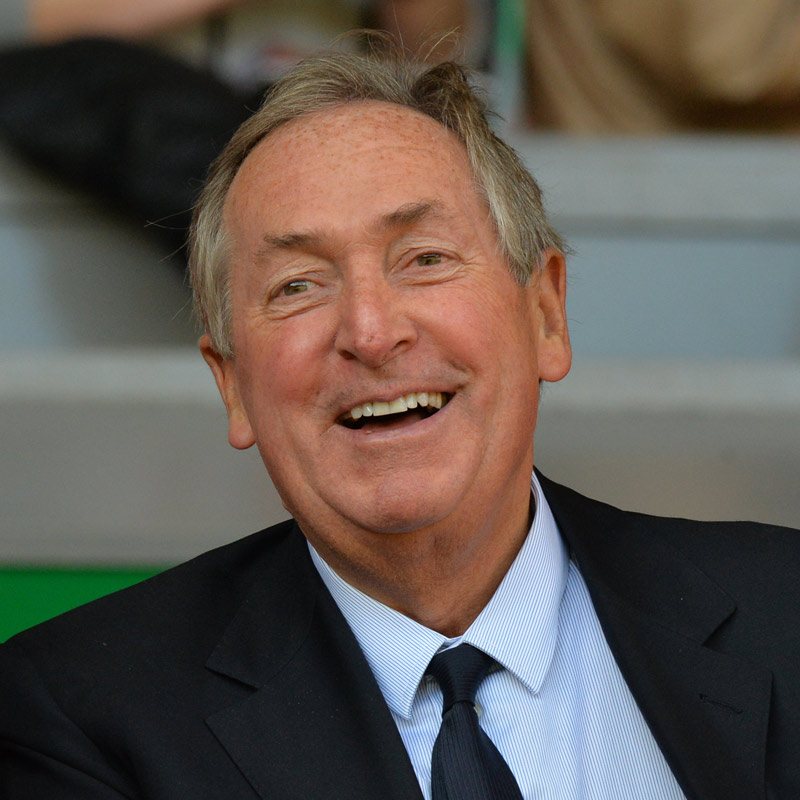 Houllier was a fabulous tactician and was able to keep his players loved and happy but at the same time was able to make the big calls including dropping goalkeeper Westerveld in favour of Kirkland or Dudek.

What Houllier’s reign meant to me

I want to pay tribute to someone who got me interested in football and supporting Liverpool as a youngster. That was the era I began to religiously watch Liverpool take on Barcelona in the UEFA Cup semi-finals, the Patrick Kluivert and Deco Barca side.

Or the famous 5-4 victory against Deportivo Alavés in the final which went to extra time.

And also, the enormous wins against rivals, such as, Sir Alex Ferguson’s Manchester United or winning the European Super Cup 3-2 against Bayern Munich.

Houllier’s achievements of winning five trophies in one year, 2001, may never be repeated.

He was a very likable person and the whole city and the football world will miss his charisma and warmth.

On behalf of Liverpool supporters, I would like to acknowledge and thank Mr Houllier for what he did for our club.

Gone but never forgotten. A hero, rest in peace.