Liverpool closed to within four points of the top four with a stunning win over Manchester United.

Bruno Fernandes and Marcus Rashford netted for the hosts.

The clash between arguably English football’s greatest rivals was due to be played on Sunday 2nd May, but was postponed following fan protests against the Glazer family ownership.

Weeks of anger and emotions dating back to the failed European Super League formation, was one of the main causes of discontent amongst fans of the Premier League’s big six.

A second protest was planned to stop the rescheduled fixture from going ahead but, a heavy police presence and a decoy bus for the Liverpool side, enabled the match to go ahead as planned.

They went ahead early on as Aaron Wan-Bissaka rolled the ball into the path of Fernandes who toe-poked into the back of the net, via a huge deflection off Nat Phillips’ outstretched leg.

Liverpool were then contentiously denied a penalty as Eric Bailly was initially judged to have made contact with Phillips.

This decision seemed to galvanise Liverpool into action and they found the equaliser as Phillips’ shot was quickly flicked in by Jota.

Klopp’s former European and Premier League champions roared ahead on the stroke of half-time, as Firmino powered in a header from Trent Alexander-Arnold’s delightful delivery.

United counter attacked and made the game interesting, as Edinson Cavani set up Rashford, who slotted past Alisson to make it 3-2.

However, the turquoise green shirts of Liverpool didn’t wilt or suffer any late jitters, which has recently seen them drop points from winning positions.

A swift Liverpool counter attack made the game safe as Curtis Jones fed Salah, who sprinted away from the halfway line, before calmly slotting past Dean Henderson.

The Egyptian King, as he is known on Merseyside, fell to the Old Trafford turf in celebration, as he marked his 21st goal of the season in the league.

The six-goal thriller gives Liverpool confidence that they can still qualify for next season’s Champions League, if they can secure wins from their remaining three league matches.

They have a game in hand on Leicester and Chelsea, who both face each other next week, meaning points will be dropped by at least one of the teams above them.

If Liverpool play like this against West Brom, Burnley and Crystal Palace, with the same swagger and intensity, they will prove difficult to stop.

Going into the final week of what has been a disappointing season for the club, there is still hope that it can still be finished on a tangible high.

A top-four finish and Champions League qualification would be some achievement following the season ending injuries to defenders Virgil van Dijk, Joe Gomez and Joel Matip.

Captain Jordan Henderson also remains out, whilst Jota was out for three months of the season.

Safe to say Liverpool have been blighted by injuries this campaign hence their nickname Injury FC.

Having been relegated, the Baggies have very little to play for. This makes them a dangerous opposition as they can play freely without any added pressure.

Liverpool will be on a high after their magnificent victory at Old Trafford. Seeing Firmino back amongst the goals will delight Klopp, as well as his team mates.

Sadio Mane’s refusal to fist bump his boss has made the headlines in the press, but the German has been quick to play down any talk of a bust up between the pair.

The Senegalese striker has admitted to having a poor season at front of goal, and it would certainly boost his confidence if he can finish the season with a few important goals.

Sam Allardyce teams are characteristically difficult to break down, but he has not had the same enthusiasm or effect as a coach, possibly due to the absence of fans from the stands.

This is why we’ve seen the Baggies heavily beaten this season, most notably 5-0 to both Leeds United and Man City, and a 4-0 defeat to Arsenal, also.

However, the anomaly was their impressive 5-2 victory over Chelsea at Stamford Bridge which ended Thomas Tuchel’s unbeaten run.

On this premise I am backing Liverpool to win, but it won’t be easy. Salah is looking full of confidence so I’m going to say 3-1 and a step closer to the top four. 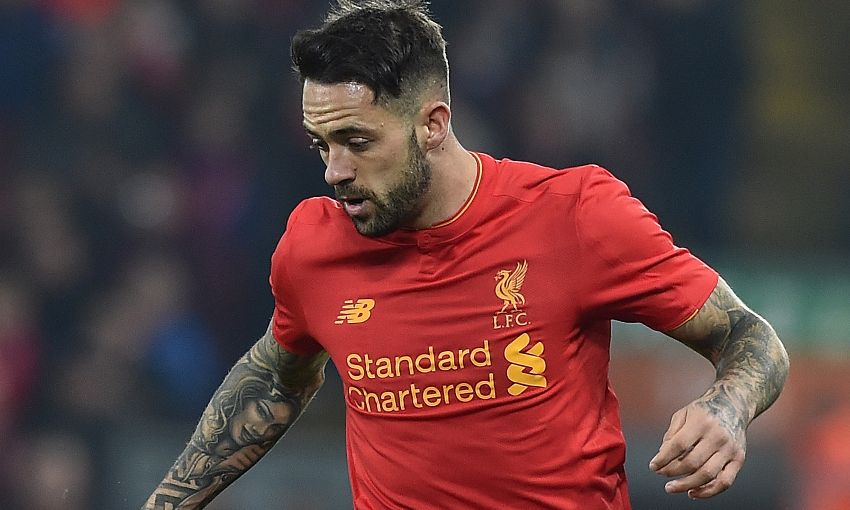