After Saturday’s final pre-season game against Celtic in Dublin, Brendan Rodgers was asked about the current situation with Luis Suarez who has been training in isolation away from his team-mates and was not in the squad for the 1-0 defeat:

“Initially there will be a recognition and apology to his teammates and the club,” he said.

“Once we get that commitment that he’s ready to fight as he has always done, he will be warmly welcomed back.”

Firstly, BR was wrong to go public with this as it should have been kept in-house at Anfield.

Secondly, demanding an apology from an already frustrated Suarez, who still maintains he had a gentleman’s agreement to leave if Liverpool didn’t qualify for the Champions League last Season, will only antagonise and further alienate the player.

MORENO ALL SET TO JOIN LIVERPOOL THIS WEEK 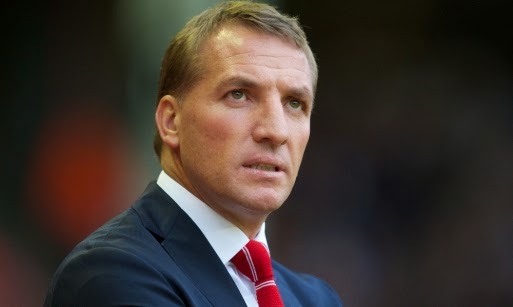