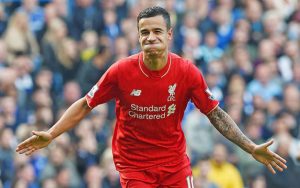 SAMBA star Philipp Coutinho is the Premier League’s greatest talent on current form, according to Liverpool team-mate Dejan Lovren. Playmaker Coutinho was in fantastic form as Jurgen Klopp’s side beat Crystal Palace 4-2 in the Premier League at Selhurst Park on Saturday. And Lovren has paid tribute to the excellence of Coutinho following the Kop […] 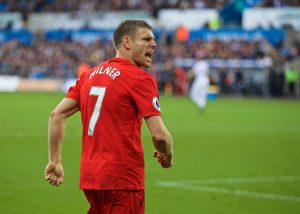 Jurgen Klopp has revealed Liverpool have doubts avoid the fitness of James Milner ahead of the Premier League encounter with Crystal Palace tomorrow. Milner is recovering from a virus but his potential absence is the only concern the Kop chief has going into the clash with the Eagles at Selhurst Park. Klopp said: “There are […]