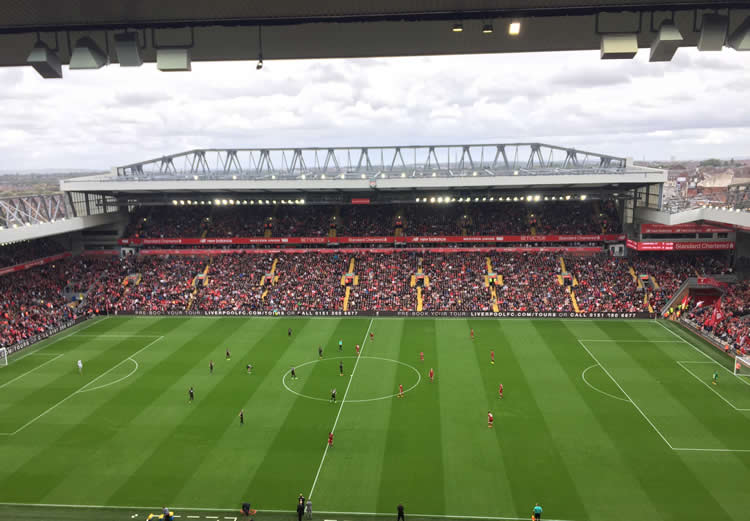 Virgil van Dijk is calmness personified on the football pitch. Fans swear that very often, after marshalling the Liverpool rear guard, they can see not even a trace of a bead of sweat on the forehead of the Liverpool colossus during post-match TV interviews after pulsating matches have just unfolded.

It’s as if the 27-year-old star takes everything in his stride even when he is up against the liveliest of strikers against leading clubs both in the Premier League or the Champions League. Game after game Holland ace Van Dijk — who’s dazzling displays earned him the 2019 PFA Players’ Player of the Year award — was the powerhouse that drove on Jurgen Klopp’s men as they fought tooth and nail with Manchester City to claim the top-flight title.

Pep Guardiola’s side won that particular battle as they snatched the crown by one point but the Reds covered themselves in glory by winning the Champions League for the sixth time of asking when they triumphed over Tottenham Hotspur 2-0 in Madrid last month.

Now Van Dijk, who switched to Anfield from Southampton in the January transfer window last year for a whopping-yet-worth-it £75million, has lifted the lid on exactly how he manages to stay so calm during the heat of battle.

In an interview with Unisport, he explains that his mentality comes from experience and a no-nonsense work ethic. He said:

“So, the thing is, when I play games I just want to go out there, show everything that I’ve got and have no regrets after the game. Anyone these days can have their opinions, but not a lot of this matters to me — other than the people around me, my team and family and friends.”

Meanwhile, it’s the transfer story that just won’t go away as far as Klopp and the mighty Reds are concerned. We’re talking Liverpool still being linked to a move for Nicolas Pepe, who is aged 24, despite the British media rubbishing the reports. Reports in France say the Merseyside giants are still in the race to sign the Lille star and are ready to fight it out with the likes of Inter Milan and PSG to recruit him.