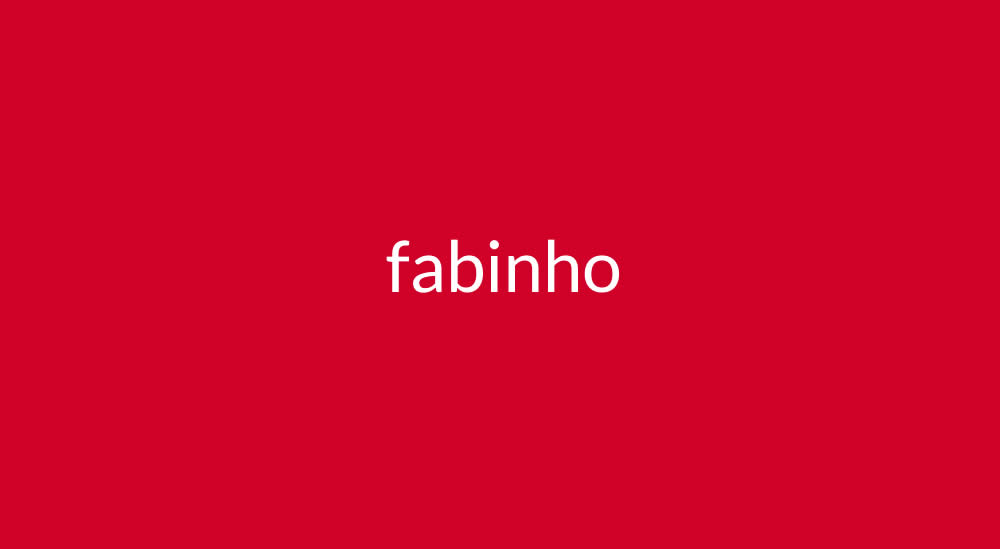 Liverpool boss Jurgen Klopp says the sheer versatility of Brazilian star Fabinho was a big factor in recruiting the Samba ace — but not the only one.

And his comments provide excellent news for fans of the Reds after seeing Klopp move swiftly to capture the midfielder for a fee of around £44million from AS Monaco.

The move came shortly after the Anfield giants suffered the agony of defeat at the hands of Real Madrid in the Champions League final in Kiev.

And while the manner in which they lost was hugely disappointing (Loris Karius made two blunders which helped the Galacticos seal the deal,) fans have every right to be excited by the acquisition of the 24-year-old.

He is bound to develop under Klopp on Merseyside and supporters will be encouraged by his career statistics for Monaco where he chipped in with goals, too — he made 225 appearances and scored 29 goals in five seasons for the French outfit.

Klopp, who steered the Reds to fourth spot in the Premier League last season, said of his first summer purchase: “His reputation as a character in the dressing room and his attitude in training has come through from everyone we speak to.

“He has ability and mentality to play at the highest level in a number of positions. He can play at six, eight and two and this is cool.”

Fabinho officially moves to the Premier League side on July 1 and has Champions League football to enjoy this term. He said: “I am really excited about this move. This is something that I always wanted — this is a giant of a team.

“Liverpool are in a league that is probably the best in the world, so there were many positive points for me to choose to come and I am very, very happy to be here.”

Meanwhile, Igor Biscan, who won the Champions League with Liverpool, predicts a bright future for the club and insists that under the stewardship of the German coach they are simply too good to miss out on silverware.

He said: “Liverpool are just too good not to have trophies. I believe they can compete for the title next season and of course all the cups and in the Champions League they’re always one of the favourites. Eventually they will win something for sure, because of the quality of their football and the style of play which is very important for the fans.”

Biscan says all the ingredients are in place, adding to his belief that trophies aren’t too far away. He added: “Everything is there, the passion, the relationship between the fans and the team is so positive, everything is going in the right direction and it will happen for sure.

“I’m not one to say what he Klopp needs to do, it’s not normal for me to speak about a coach who is so successful, but it will happen, it’s just a matter of time before it happens.”