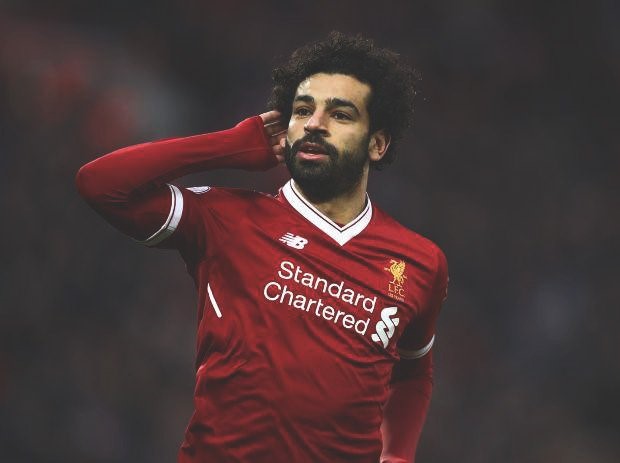 Mohamed Salah’s Liverpool move has worked wonders for both the player and the club. Salah himself has blossomed into a complete winger after his unsuccessful spell at Chelsea, proving his doubters wrong in the process and showing the world that he can indeed hit the ground running and put on a show in England’s top flight. He’s certainly done that this season.

As for Liverpool, they’ve landed themselves a player who has taken the team to another level all by himself, similar to that of Luis Suarez when he was at Anfield.

With Salah’s stunning form comes a summer of undoubted pressure as Liverpool look to fend off the inevitable interest in their Egyptian star, with Real Madrid being linked with the 25-year-old this summer.

Liverpool do have a track record of selling key men in the past with players such as Javier Mascherano, Fernando Torres, Luis Suarez and, most recently of all, Philippe Coutinho, being offloaded. The Reds have shown they can indeed be swayed into selling influential figures should the right price be offered.

After reaching the Champions League final, where Liverpool are 6/5 slight outsiders to lift the trophy with Bet365 (Madrid are 4/6), Salah could certainly be swayed to say, in the same manner as Steven Gerrard was convinced not to leave for Chelsea in 2005.

Jurgen Klopp’s side also occupying the top four places in the Premier League fairly comfortably. Stability and ongoing cohesion, with players and staff all on the same page, has been Liverpool’s formula to success. Selling Salah, a player at the forefront of that progression, could derail Liverpool’s momentum somewhat.

Youngsters coming through such as Trent Alexander-Arnold, Ben Woodburn and Joe Gomez suggest the future is indeed bright at Anfield but their influence isn’t expected to be huge just yet, especially as they’re young pups in the grand scheme of things and still learning their trade under Klopp and his team of staff. That’s exactly why keeping hold of Salah is vital moving forward for the club. A number of betting sites are already offering odds on the Egyptian leaving the club in the summer, with Sky Bet pricing his possible departure to Real Madrid at 9/1. On the other hand, a number of bookmakers, with odds of 1/16, think Salah will still be in a Liverpool shirt when next season comes around. 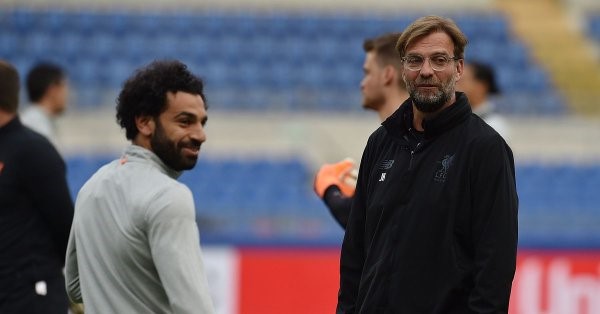 As Liverpool look to continue their evident growth with a successful summer of recruitment and address some key areas that need strengthening, Klopp won’t want to head into next season being depleted in other areas of the pitch. Salah leaving the club would surely result in a replacement coming in to fill the void, but who is realistically available that would come in and have the same impact as the Anfield hero?

Put simply, Mohamed Salah staying at the club needs to be Liverpool’s number one priority this summer. Should he be in a Liverpool shirt at the start of next season, with a few summer recruits alongside him, the Reds will be in with a shout of not only winning the Premier League but repeating their remarkable European journey of this season on a more regular basis.

The future is bright at Anfield and Mohamed Salah needs to be a part of it.