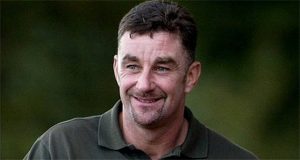 LIVERPOOL legend John Aldridge believes Jurgen Klopp has a big plus to take from the disappointing 0-0 draw in the Premier League at Southampton. Make that two plus points. For the clean sheet proved that the rock-solid partnership is flourishing between Joel Matip and Dejan Lovren at the heart of the Reds defence. Klopp’s outfit […]

The team I expect the ever-improving Brendan Rodgers to pick for the game at St. Mary’s includes injury-doubt Pepe Reina who is recovering from a calf strain, I hope he is fully fit for the game. Elsewhere, it should be the same outfield players who did so well in beating Spurs last Sunday with young […]