This is after Christmas 2008, 2013, 2018 and the successful 2019 last December as the club went on to become champions of England again, and now again in 2020 they find themselves at the summit.

To be sitting top after all the significant injuries that Klopp has had to contend with is testament to his ability as a world class manager and trainer.

He has dealt with injuries to key stars such as Virgil van Dijk and Joe Gomez, with both defenders like to be out for the season.

Meanwhile, full-back Trent Alexander-Arnold, centre-half Joel Matip, and midfielders Xherdan Shaqiri and Naby Keita have all been on the sidelines.

Throw into the mix, striker Mohamed Salah contracted Coronavirus while on international duty with Egypt, while Sadio Mane then caught the virus around the same time as Keita and Shaqiri. 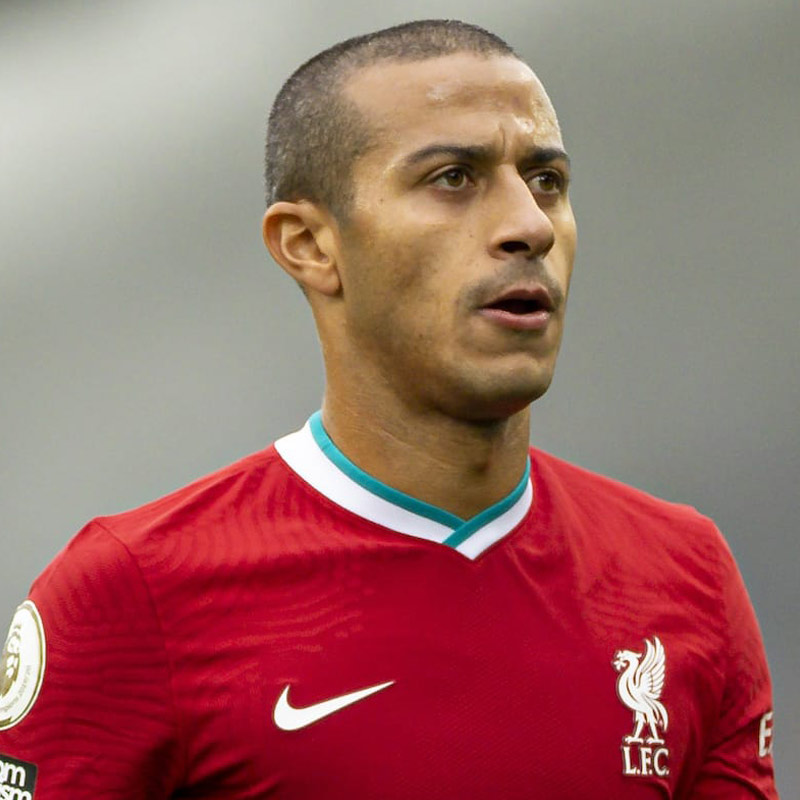 Liverpool have been fortunate that several young stars have carried them through this difficult period. Klopp showed faith in midfielder Curtis Jones who has arguably been the pick of the bunch.

Goalkeeper Caoimhin Kelleher, at only 22 years of age delivered some equally impressive performances after being drafted in following Alisson’s absence.

On his Champions League debut, Kelleher kept a clean sheet in the 1-0 win against Ajax at Anfield. A few days later he backed this up with another clean sheet on his Premier League debut this time against Wolves at front of the 2,000 home fans. 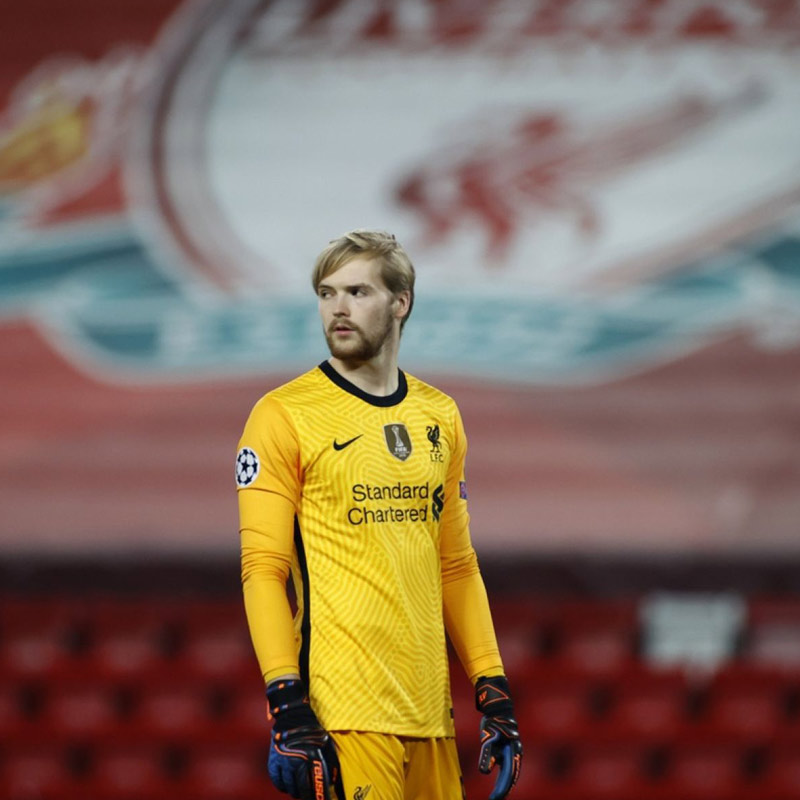 Klopp’s nerve to place his faith in such young and raw talent, especially in times like these, demonstrates the German’s sheer knowledge and confidence in making the tough calls.

He has been rewarded by strong performances from the likes of full-back, Neco Williams, who after some shaky performances, was sensational in the Anfield win against Ajax.

Centre-backs Rhys Williams and Nat Phillips have also done well when called upon.

In the top of the table clash, Liverpool came out on top against José Mourinho’s Spurs to triumph 2-1 at Anfield in front of 2,000 fans thanks to a last-minute winner from Bobby Firmino.

This was complimented by a 7-0 thrashing of Crystal Palace thanks to a brace from a back in form Firmino, substitute Salah nabbed two, with Takumi Minamino, Mane and Jordan Henderson also amongst the goals.

Today Liverpool take on West Brom at home for a chance to stretch their lead at the top of the Premiership.

This will be Sam Allardyce’s second game in charge, and interestingly, he was the last manager to taste victory at Anfield in the league three and half years ago, for Crystal Palace.

Klopp’s men will then take on Newcastle at St James’ Park on Wednesday before rounding off against Southampton the following Monday. 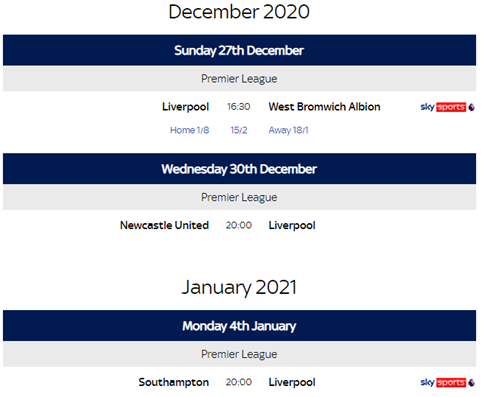 As does the clinical 4-0 thumping of Nuno Espirito Santo’s Wolves at the beginning of this month, at the fortress of Anfield.

While back in September, Klopp’s side saw off a gutsy Leeds to win 4-3 against Marcelo Bielsa’s side and recorded stylish wins against rivals Chelsea and Arsenal.

At the end of November, Klopp’s side suffered a shock 2-0 loss to Atalanta at Anfield. This was a rare blip on an otherwise near immaculate home record, and although disappointing, the club finished top of Champions League Group D, which is ultimately what counts.

The third and final defeat so far this campaign came to Arsenal in the Carabao Cup as a much-changed side went down 5-4 on penalties after finishing 0-0 in normal time.

Although this was again a surprise Anfield defeat, it is the club’s outstanding 66 game unbeaten run in the Premier League, that goes back three and half years that truly counts.

Although domestic cup competitions remain important to the club, it is the Premiership and Champions League that hold the highest priority.

Not only has Coronavirus and injuries in a crammed schedule caused issues for the club, dodgy decisions have cost Klopp’s side wins and points that could have put them further ahead at the top of the Premiership.

The 2-2 draw with Everton at Goodison Park back in October, saw captain Jordan Henderson’s last-minute goal ruled out due to an extremely tight and marginal offside on Sadio Mane’s elbow.

This left Klopp furious and rightly so. 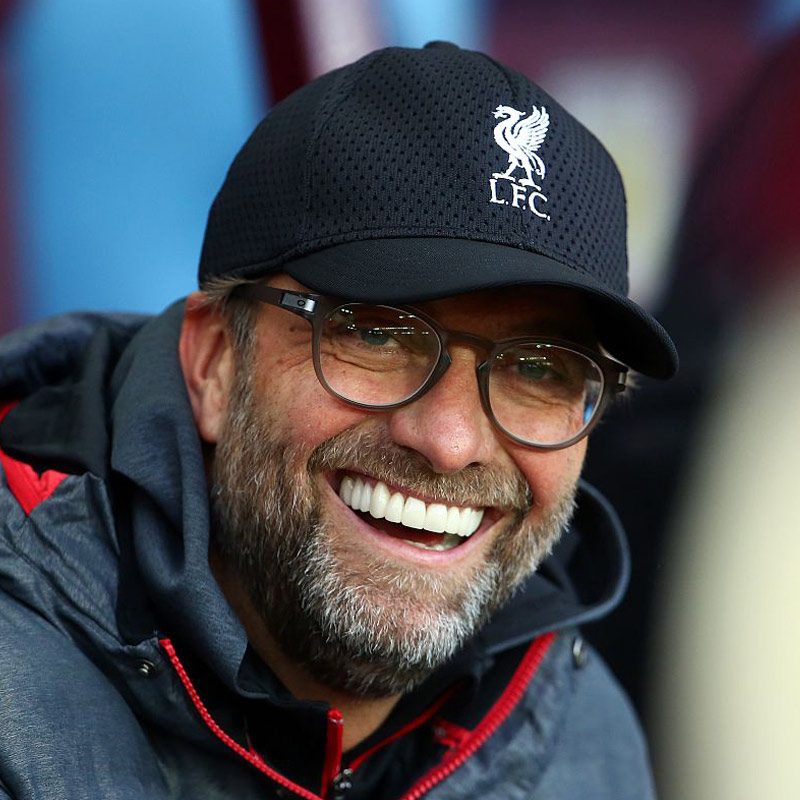 The problem however, is with the offside rule and not VAR and such marginal decisions should have some leeway. As should alleged handballs in the penalty box when a player cannot possibly react in time and if it is not on purpose.

Liverpool were also unfortunate not to come away with all three points at the Amex Stadium as Graham Potter’s Brighton were awarded a last-minute penalty, after Andy Robertson was harshly judged to have kicked the foot of striker Danny Welbeck.

Pascal Groß then converted from the spot during injury time to rescue a draw for the Seagulls.

A four-point cushion at the top of the Premiership could easily have been an eight-point lead.

Leicester are Liverpool’s closest challengers sitting in second after their impressive start to the season.

All things considered, I would grade Klopp and the boys an A- as they have won some tough matches and stayed ahead of the pack.

This sets them up nicely to challenge in the New Year.