The German’s time at Liverpool has yielded challenges, but arguably none more so than the current circumstances facing the club.

England stars Joe Gomez and Jordan Henderson suffered injuries on international duty, to which the former Charlton defender needed knee surgery which puts him out for the season.

Ironically, centre back partner Virgil van Dijk is also out for the season with a knee injury so it appears boss Jurgen Klopp is not experiencing the best luck at the moment.

Trent Alexander-Arnold is also out injured while striker Mohamed Salah tested positive for Coronavirus twice whilst on international duty with Egypt this week. However, the club’s top scorer last season is said to be well and not suffering any symptoms.

According to Klopp in his pre-match press conference, Thiago Alcantara, Fabinho and Alex Oxlade-Chamberlain should all be available this weekend following injuries. 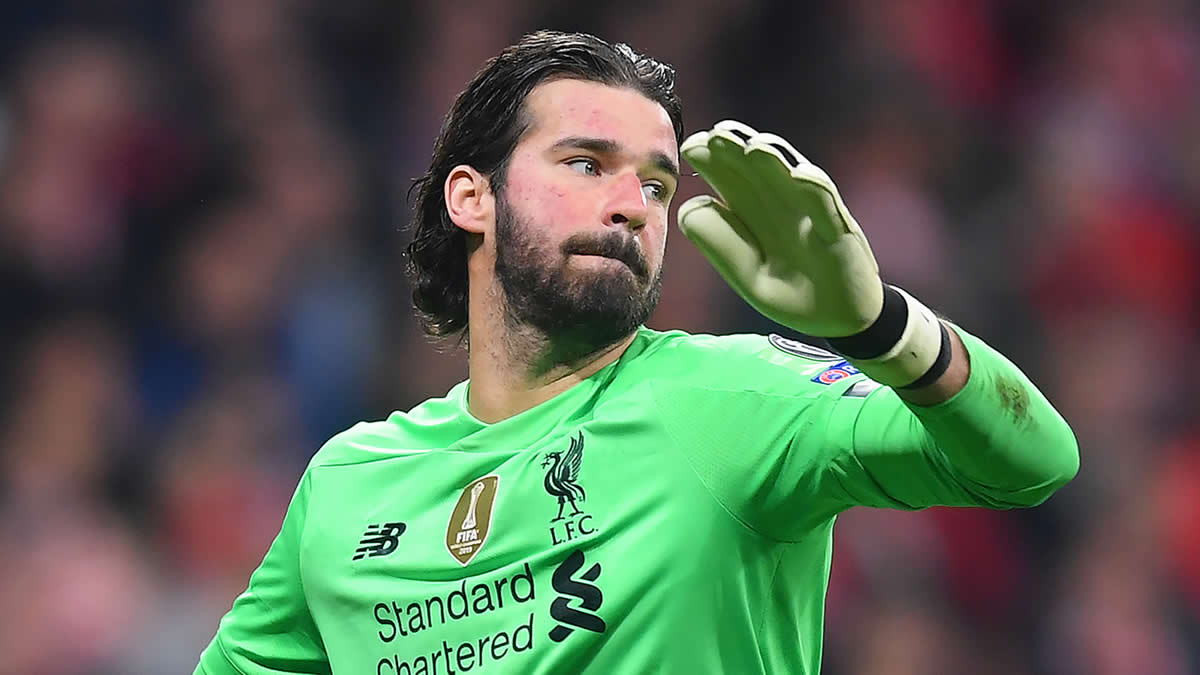 Alisson will start in goal. The versatile James Milner is likely to deputise at full-back for the absent Alexander-Arnold. Joel Matip will likely partner make-shift defender Fabinho in central defence, with Andy Roberton fresh from Scotland’s successful Euro 2020 qualification, slotting in as usual at left-back.

In midfield, it is likely that Xherdan Shaqiri will be handed a rare but deserved start, alongside Georginio Wijnaldum and Naby Keïta.

Up front, Bobby Firmino and Sadio Mane will be joined by in-form goal machine Diogo Jota.

Top of the table clash

Before this weekend’s Premier League fixtures, Leicester found themselves top of the pile with 18 points after 8 matches.

However, Chelsea’s 2-0 win at St James’ Park against Newcastle on Friday night temporarily put them top before Tottenham’s clinical 2-0 victory against Manchester City currently places them as the league leaders.

Now if Leicester beat Liverpool at Anfield, they will return to the summit. But if Liverpool win, they will go second level with Spurs on 20 points stumped only by a weaker goal difference.

Meanwhile, former leaders Everton have slipped away after suffering three straight defeats. However, today’s lunchtime 3-2 win against Fulham at Craven Cottage has brought them back into the mix.

Aston Villa slumped to a 2-1 home defeat to Brighton and Hove Albion and have lost three of their last four.

Liverpool would do extremely well to win today. As much as Klopp would like a victory, given the injury pile-up, I’m sure he would take a draw.

Leicester have impressed this season particularly after the heartache of being third for much of last season, before failing to get going after the Coronavirus lockdown and eventually finishing fifth behind Ole Gunnar Solskjaer’s Manchester United and Frank Lampard’s Chelsea. 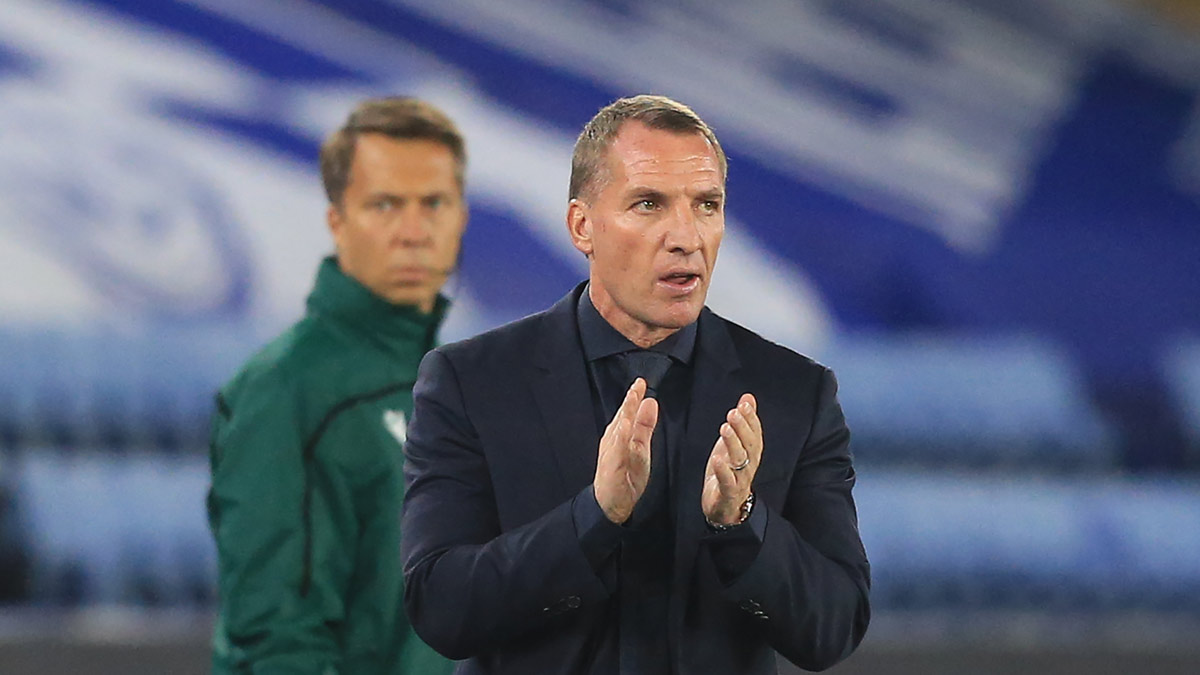 Former Liverpool manager Brendan Rodgers has brought stylish attacking football to the King Power Stadium and an impressive 5-2 victory against Man City at the Etihad demonstrated they have lofty ambitions besides finishing in the top six.

I believe this will be a draw. Three of the last four matches between the sides have been 2-1 wins for Klopp’s side so they know they will always be in for a battle of attrition.

A year ago, Liverpool edged out Leicester courtesy of a last-ditch penalty from specialist taker and vice-captain Milner in order to keep alive the club’s winning start.

The contrast is Coronavirus has given way to a crammed schedule and injuries mounting up. Both sides have players capable of scoring, such as Youri Tielemans, James Maddison and Vardy. While Liverpool have Mane and Jota.

I think a draw is the most likely outcome and both managers will be satisfied with a point at this stage of the season.

Liverpool finally won at Old Trafford for the first time under Jurgen Klopp with an impressive 4-2 victory to move within four points of fourth place.

Diogo Jota showed once again why he is one of boss Jurgen Klopp’s best ever signings as his goals helped Liverpool to victory in the capital.