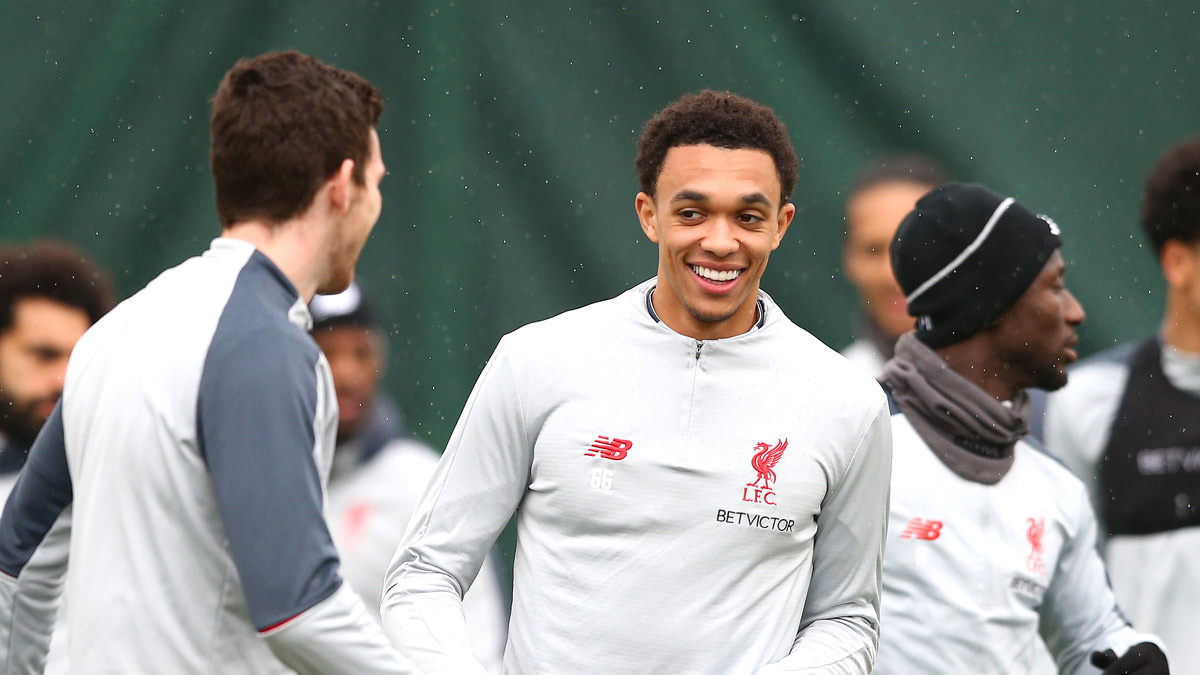 Jurgen Klopp and Liverpool will bid farewell to Melwood and move to their new state of the art facilities in Kirkby next month. The Premier League champions were expected to make the move in June, but this date was postponed due to Covid-19.

The training centre includes three separate GrassMaster pitches, goalkeeping and warm up areas, a manager’s office, and an atrium in the centre of the ground which celebrates the club’s history. Sports halls, gym areas and nutritional facilities will allow the squad to keep in shape, whilst a number of press rooms, rehabilitation and medical suites can also be found on site.

AXA extended their partnership rights with Liverpool by becoming the clubs Official Training Partner earlier this week. As a result, the new facilities will be called the AXA Training Centre.

As mentioned in the announcement video, London based architects KSS designed the new facilities whilst Liverpool captain Jordan Henderson and vice-captain James Milner were also involved in the design process. In addition to this, the new facilities have also taken inspiration from a number of top European clubs such as RB Lepzig’s acclaimed training complex.

After being appointed as head coach in 2015, Klopp travelled down to Melwood and watched on as the under 18’s took on Stoke City with a 1-0 win. His devotion towards the clubs academy programme has not wavered since, and it has opened the pathway for over 30 youngsters to make their first team debut’s at Liverpool over the past five years including Curtis Jones, Neco Williams and Trent Alexander Arnold.

It seems fitting then that the new training complex will house both the first team and the under-23 side, with the younger age groups located on the other side of the training complex which initially opened in 1998.

As a result, Liverpool’s youngsters will have to earn the right to use the designated first team areas – an idea which was implemented at Klopps request. It is hoped that they will take inspiration from training at Kirkby with Mo Salah, Alisson Becker, and other first team members nearby.

From a financial point of view, he was spot on and the £50m move marks the second time that FSG have splashed the cash during their tenure with the club after the main stand received a £110m upgrade in 2016. Liverpool’s income has continued to boom over the past decade and the club now takes in more than £261m from media and broadcasting revenue’s alone. (Liverpool ECHO)

With this in mind, FSG have the budget available to improve the club both on and off the pitch as Liverpool continue to establish themselves as one of the most decorated sides in European football.

In an interview with The Athletic last February, Liverpool chairman Tom Werner said:

“there has always been an aspiration to build a world class training facility that becomes an elite performance centre where young players have a clear pathway into the first team.”

“the strategic benefits of this new approach will not only be for today’s players and staff but for future generations of talented Liverpool footballers and coaches.”

I'm a Journalism and Creative Writing graduate from Manchester who has written and edited content for a student magazine The Demon and for The Leicestershire Press. I have followed Liverpool FC and been passionate about writing since I was a child and I hope that I can use my writing experience to create unique and engaging content here on Friends of Liverpool.