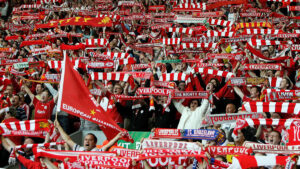 Three years is a long time, especially in football. Salah wasn’t a Liverpool player; Mignolet and Karius were fighting it out for the Goalkeeper spot while Van Djik was marshalling the lines for Southampton! And yet it has been three years since the fortress of Anfield has been breached when former player Benteke scored a […] 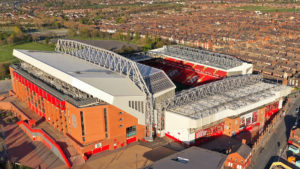 Jurgen Klopp wants his Liverpool stars to be ready to strike when — and if — the Premier League season gets back underway once it is safe to do so in light of the coronavirus pandemic. The Covid-19 crisis has led to the suspension of football throughout the world and has left the Reds waiting […] 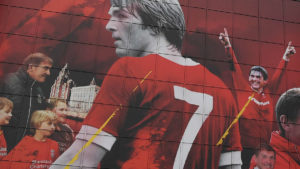 As a player, he ‘shook the Kop’ and as a manager, he led Liverpool to their first trophy in six years. Sir Kenneth Mathieson Dalglish is undoubtedly a Liverpool legend. He was a massive contributor to the most successful era that Liverpool had seen. He won a total of six league titles, three FA Cups, […]

Liverpool boss Klopp gets big pat on back from Reds aces

Jurgen Klopp has been hailed for his hugely positive impact on his players both on and off the field of play. The head coach of Liverpool is currently awaiting news of the possible resumption of the Premier League season to see if his rip-roaring Reds can go on and lift their first top-light crown for […] 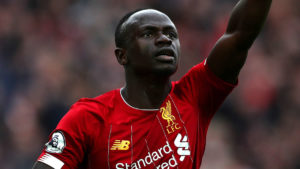 Liverpool may or not have the chance to finish the season and then claim the Premier League crown in a season that has been disrupted by the coronavirus crisis. Unless the season is ended with a null and void status, which would seem highly unlikely according to most media reports, the campaign can resume at […] 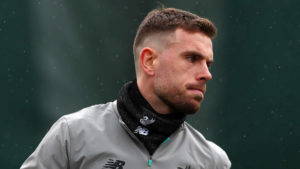 Staying positive is the key to getting through the period of isolation currently being undertaken by many around the globe. That’s according to Liverpool skipper Jordan Henderson, who has been speaking about just how he is managing to cope with the lockdown brought about by the onset of the coronavirus crisis. Reds captain Hendo and […]