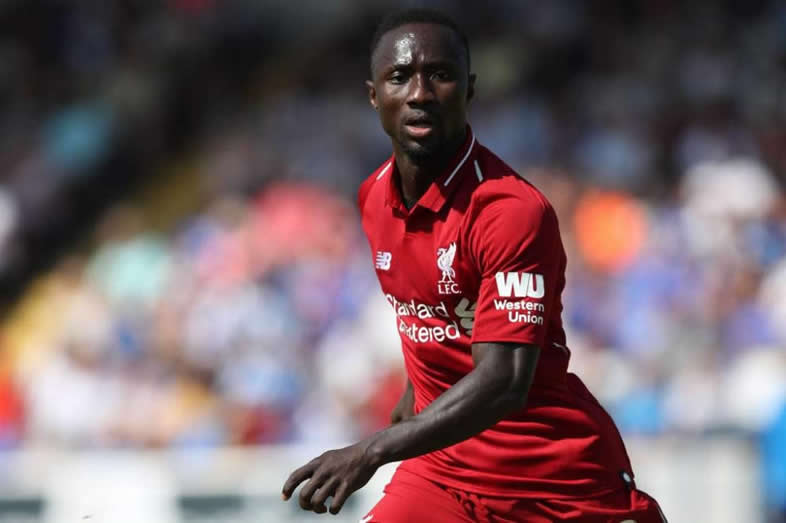 Liverpool have enjoyed a strong summer in the transfer market, adding quality to the spine of their team, in a bid to challenge in the Premier League. The run to the final of the Champions League suggests that Jurgen Klopp’s men have the quality in one-off matches to defeat the best that Europe has to offer outside of their defeat to Real Madrid.

The summer signings have bolstered the frontline positions, pushing players such as James Milner and Georginio Wijnaldum into support roles. The Premier League can be a competition of attrition, with so much depending on the fitness of key stars. Almost all of the leading outfits in England and across the continent will have been affected by late returns from the 2018 World Cup, but there could be an opportunity for the Reds to get off to a strong start.

It has been almost 30 years since Liverpool last won the top-flight crown and the longing for the ultimate success is palpable at Anfield. Therefore a lightning opening to the campaign could be enough to provide the spark for a run to the title, with the Reds backed in the outright Premier League betting to triumph over their rivals. Given their progress last year and the quality of their additions compared to the other top sides in the division, now could be the Reds’ chance to end their drought.

The front three remains the key to Liverpool’s success, although it will be extremely hard for Mohamed Salah to maintain the incredible standards of last season. He scored 32 goals in 36 matches, shattering his previous career-bests. If he can emulate those statistics than Liverpool will have no excuse not at least by competing for the title in the dying stages of the season. There’s slight room for improvement from Sadio Mane and Robert Firmino, while Dominic Solanke will have to take the most of his limited chances on the field. A fourth option behind the trio would give Klopp huge flexibility, especially in the most hectic parts of the schedule.

The midfield is where the biggest level of investment has come this summer. The deal for Naby Keita was struck last year, but he has now completed his move to the club. Keita will provide energy in the middle of the park, while also possessing the incisive ability to open up opposing defences and the crucial trait of knowing how to hit the back of the net. Wijnaldum and Milner have been solid options, but Keita provides a huge upgrade and has the potential to be one of the best midfielders in the Premier League next term. 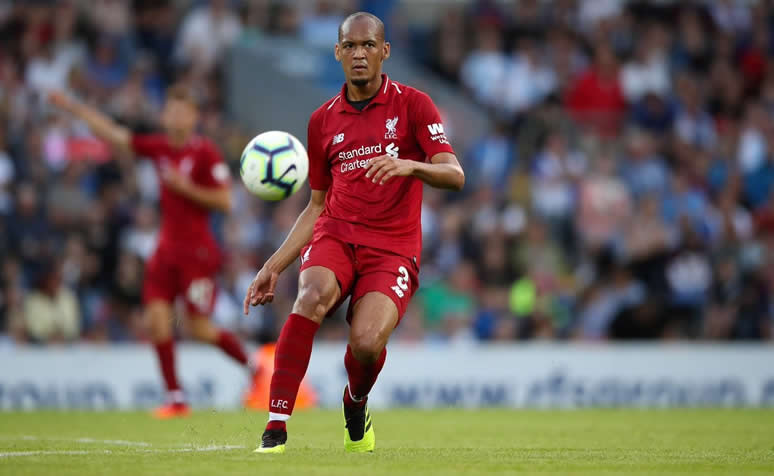 Fabinho will provide security at the other end of the pitch, a presence that Liverpool have been sorely lacking over recent years. Whereas Manchester City have had Fernandinho and Chelsea first had Nemanja Matic then N’Golo Kante, the Reds have seen the light and added a defensive midfielder to shield the back four. At 6ft 2in, he has the height and muscle that will keep teams at bay, while offering a strength at set-pieces alongside Virgil van Dijk and Dejan Lovren.

The final piece of the puzzle is Alisson. Liverpool spent big to secure his services from Roma, having seen him first hand in their Champions League semi-final victory. Everyone who watched the Champions League final knew that Loris Karius could not be the starter in the new campaign as his errors cost his team and on the evidence of pre-season have mentally scarred the German. Alisson has the quality, having beaten out Ederson for the starting role with Brazil. If he can save Liverpool 10 points a season – the lavish outlay could be worth it to guide the team to their first title win of the Premier League era.