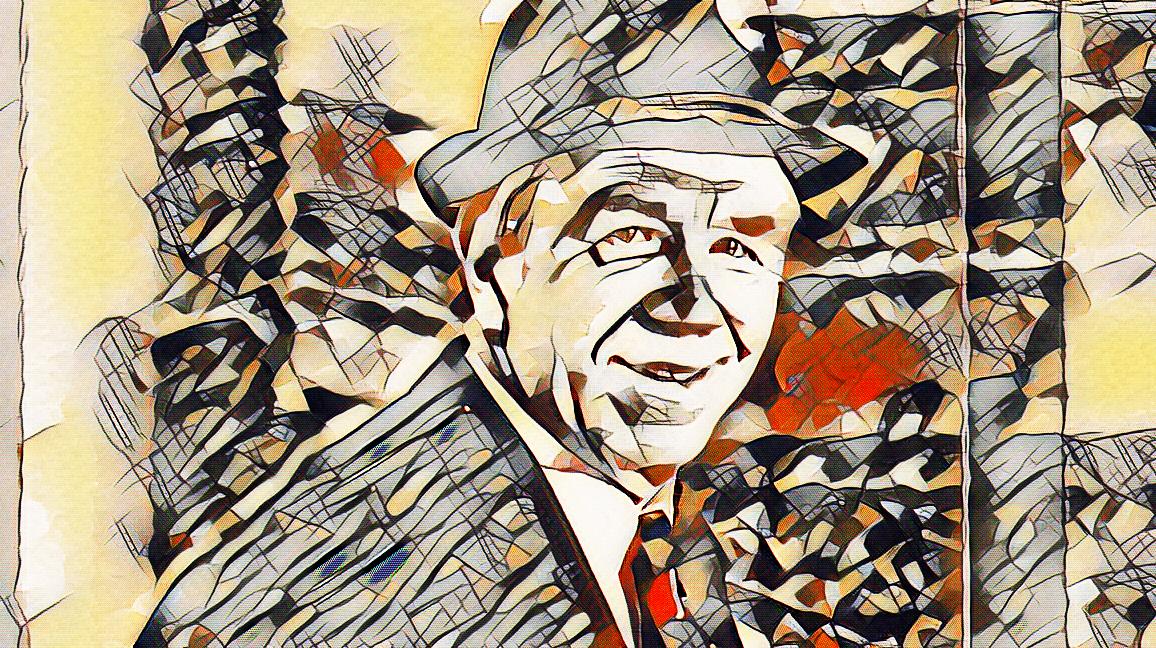 The rivalry between Liverpool and Manchester United is well documented. It’s a rivalry that goes back decades. Many think it started when Liverpool began to dominate English football in the 1970’s, overtaking United as Englands flagship club. Some younger fans will only ever know a successful United side, led by the iconic Sir Alex Ferguson. In fact, the rivalry runs much deeper than football and can be traced back to the building of the Manchester ship canal to bypass Liverpool’s thriving docks at the back end of the 19th century. This resulted in many Scouse docker’s losing their jobs and becoming resentful of the ship canal.

What many fans of both clubs fail to see, or maybe why they dislike each other so much, is that Liverpool and Manchester United are very similar. Success is obviously primary example number one, with United and Liverpool occupying the one and two spots respectively on the list of the country’s most successful clubs. There is also a sense of aloofness about both clubs. Many people across the country bemoan the fact that Liverpool and United fans think they’re above everyone. Again, that probably comes from both fans knowing they support either one of the two most successful clubs in England. But both teams also share something else that not many people are aware of. A player. Not many players have crossed the East Lancs Road going one way or another. To find one that has made that very journey and has successfully maintained the respect of both sets of fans is a very rare thing indeed.

One man has and only one man could have. I give to you former Manchester United manager and Liverpool captain, Sir Matt Busby.

Alexander Matthew Busby was born on 26th May 1909. Similar to another Liverpool legend of Scottish heritage he was born in a mining village in Scotland, his being Orbiston, Belshill. Even the doctor who delivered Sir Matt knew he was destined for the beautiful game, telling his mother when he was born that “a footballer has come into this house today.” His father went to fight in France during the great war and was sadly killed by a snipers bullet at the Battle of Arras on 23rd April 1917. He described himself as football mad in his autobiography, juggling his job as a collier with playing part-time for Denny Hibs. His mother applied for a visa to live in America in the late 1920’s, but, luckily for a young Matt, the processing period of 9 months bought him some time to find a reason to stay in Britain. Manchester City was that reason.

Sir Matt signed a 1 year deal with City on 11th February 1928, worth £5 a week. He was only 18 years of age at the time, so a proviso was implemented in the deal where so he could leave for free at the end of the season if he wished to join his mother in America. Matt chose not to take that option. He finally made his first team debut in November 1929, 18 months after initially joining the club. He made 11 more appearances that season, all playing as an inside forward, scoring 5 goals. The following year, Busby moved to right half and started to garner a reputation as a fine passer of the ball with high intelligence. He barely missed a game and Manchester United enquired about the young Scot, but could not afford City’s £150 demand. So he stayed at City where he reached the F.A Cup semi-final in the 1931/32 season and were losing finalists in the 1932/33 season. City were able to overcome these disappointments to win the cup in 1933/34. Busby stayed at Man City until 1936, when he joined Liverpool for £8000.

Busby settled in well at centre-half and, along with Tom Bradshaw and Jim McDougall, Liverpool formed a formidable half-back line which was peered by few. Many historians of the club even believe it may be the greatest back line in its distinguished 125-year history. Over the next 3 years, Busby hardly missed a game. He became revered by the Kop and his consistency earned him the captain’s armband. The Liverpool Echo described Busby as “the greatest and most classy centre-half in these islands.” In 1939 Liverpool signed Bob Paisley from Bishop Auckland and skipper Busby quickly took the youngster from Hetton-le-Hole under his wing, as he did with so many young players and new signings. This would be the start of a long and solid friendship between the pair. However, like so many footballers at the time, the outbreak of the Second World War interrupted Busby’s Liverpool career. While

he made wartime appearances for a number of teams, including Chelsea, his Liverpool appearance record would remain on 118.

When the war was over Busby did return to Anfield, in 1946. He had been a football coach in the Army P.T corps and, at the age of 37, Busby felt ready for a coaching role. He was offered the role of assistant coach next to then Liverpool manager George Kay. But, Busby had established strong ideas on how he thought the game should be played which differed to that of the club’s board. So he left. This angered the board so much so that they blocked him from returning to take part in a farewell exhibition game, which was customary for players of his standing at the time. It’s said that Sir Matt found this more hurtful than his actual exit from the club.

Around this time, Manchester United were looking for a new manager. Their fixer, Louis Rocca, had a good relationship with Busby and wrote to him explaining the club’s predicament. Busby met with the club’s chairman and insisted on full control of team affairs, which consisted of picking the team on match days, overseeing all aspects of training and full control of player transfers. At this time it was unheard of for a board to hand over so much control to a manager, but they did nonetheless. You have to agree that it paid huge dividends for them. The rest, as you may very well know, was history. Sir Matt Busby went on to create not one, but two immortal Manchester United teams. He formed the awesome Busby Babes, most of whom tragically perished in the Munich Air Disaster in 1958. 10 years later, he emotionally won the European Cup after nurturing the careers of players like George Best, Bobby Charlton, and Nobby Stiles. He went on to take up a seat on the club’s board until he sadly passed away in 1994 at the age of 84.

Although Sir Matt went on to join what is now Liverpool’s most bitter rivals, there was never any sort of animosity from either side despite his acrimonious departure. It was actually Sir Matt who recommended a young, 15-year-old winger to George Kay whose name was Billy Liddell. He continued to be respected by reds fans and he loved them for it. In 1957 he wrote of Liverpool supporters, “Liverpool have solid support and encouragement from some of the finest followers in the land. Only a man who has worn the red shirt of Liverpool, when the home team are attacking the Kop goal, knows and appreciates the value of the Kop supporters.”

Sir Matt Busby. A living paradox. A legend of the game. A wonderful man.