Despite a minor dip, in what can only be described as a phenomenal start for Liverpool, this could be the silverware season for Reds fans across the country.

The agony of last season, perhaps still fresh in the minds of the players, have made Liverpool one of the most highly touted sides in the Premier League this season.

Eagle-eyed fans will find a Premier League win for Liverpool at 11/2 on the internet, but smarter fans may wish to stay clear of such passionate gambling. While the Reds have performed outstandingly so far this season under Jurgen Klopp, Liverpool are still a solid six points behind league favourites Chelsea.

Manchester United, City and Tottenham, too, will all be feeling the cramp with how tight European qualification spaces have become. City’s shocking start, in fact, could be down to new boss Pep Guardiola’s tinkering – the manager has made 15 more changes than any other side in the Premier League this season.

His tinkering, in fact, may remind Liverpool fans of the first few months of Klopp’s reign. While consistency was at an all time low, it would appear the albeit-experienced manager looked dumbfounded by the group of players he inherited. The Reds, after an apparently life-changing summer, came back looking stronger than ever.

Perhaps then, at 11/2, we should be wary of both the points lead that Chelsea have attained – and the vein of form that could be expected from Pep’s boys in the near future.

The best bet, in this writer’s opinion, for the Liverpool faithful, is the generous odds offered for the Reds to win some silverware. Regardless of Chelsea or Manchester City, Liverpool’s easiest path here is to beat Southampton in the EFL semi-finals, followed by either Manchester United or Hull in the final.

Fans should be cautious, however, as the best prices aren’t always right under your nose. While the obvious suggested bet here is Liverpool to win the EFL Cup at 7/5, it might be better to hedge your bets somewhat.

Interestingly, some of the best odds for Liverpool to win a trophy come in at 6/4, meaning you lose very little by broadening the bet. In essence, the Reds, with this bet, could win any trophy and you’d still win – however, with the slightly larger 7/5, it’d have to be the EFL or nothing. This, with the Premier League, Europa League and FA Cups still plausibly winnable, Klopp’s men have multiple chances of tempting a winner.

The Liverpool longshot of the day is a huge tempter, which diehard scousers might not be able to resist. Coming in at 11/1, the bet relies on Liverpool to win both the FA Cup and the EFL Cup. While this might seem like an unlikely double, the long odds and half-way-there motivation could help Klopp see two trophies in his first full season at the Kop. 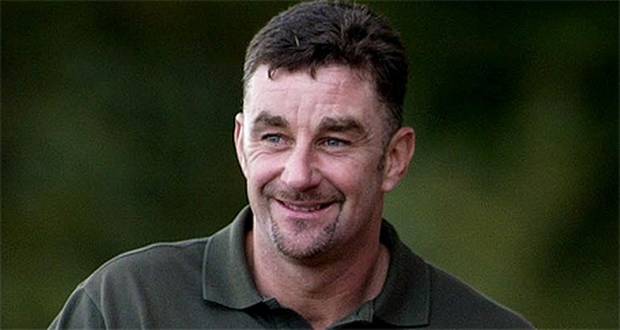