STURRIDGE RULED OUT AGAIN FOR 6 WEEKS

Liverpool have been rocked with the news that Daniel Sturridge has suffered another injury to his thigh muscle which rules him out until January at the earliest. 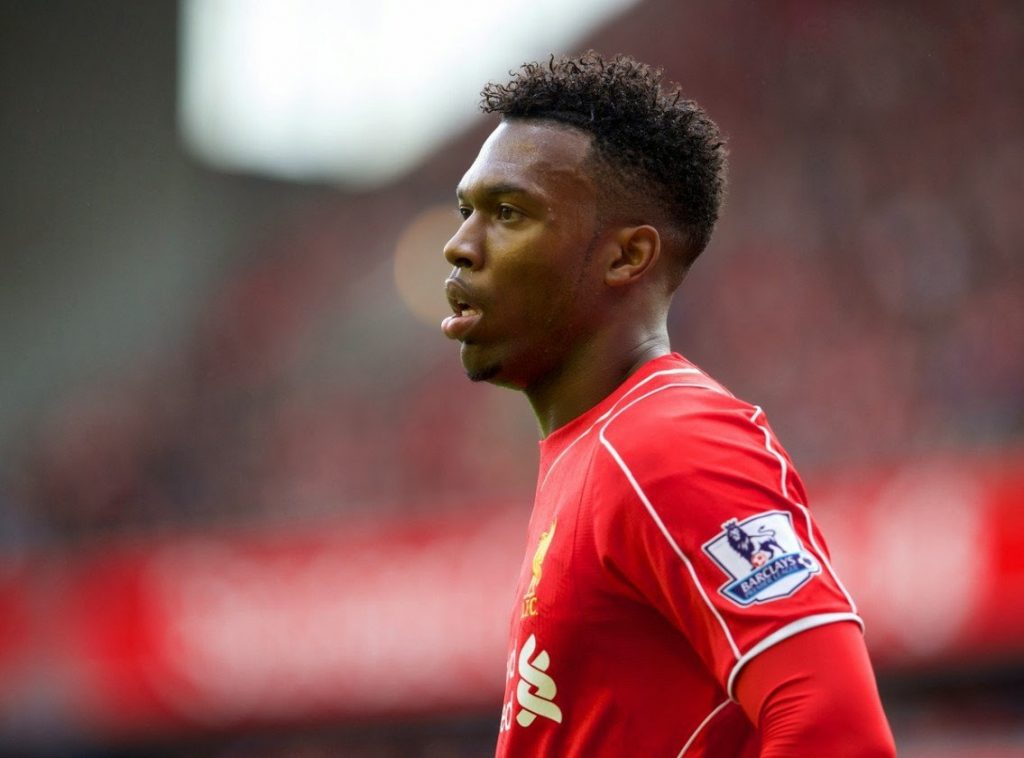 This is a major blow for Liverpool’s Season and the player himself.

With testing games to come in the Champion’s League and the Premier League, we will sorely miss the goal-scoring forward as his teammates in Balotelli, Lambert and Borini have yet to score in the top division this Season.

Liverpool have enquired about taking Dirok Origi back in January from Lille to ease the crisis upfront, yet it remains to be seen how that will work out as of now.

Brendan Rodgers must surely rue the passed opportunity in signing Loic Remy for £8 million last Summer, although, maybe that’s just replacing one injury-prone forward with another.