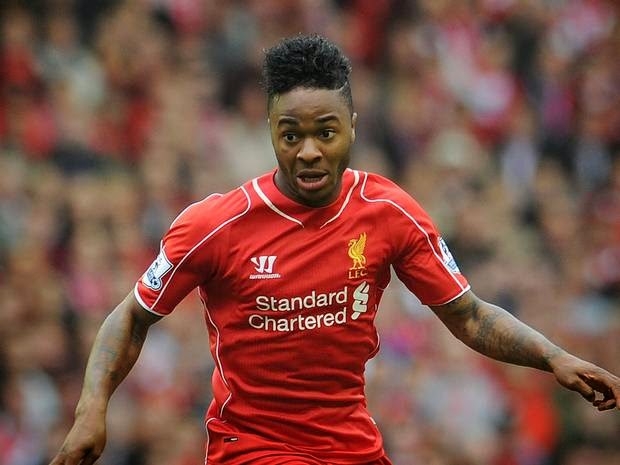 Liverpool’s Raheem Sterling excused himself from England duty against Estonia on Sunday by telling Roy Hodgson that he ‘was tired.’

England boss, Roy Hodgson, in his wisdom, decided to release the news in his post-match press release, ill-advised Roy.

With Sterling at age 19 having burst onto the scene in Liverpool’s chase for the Title last Season and then playing in every game in Brasil 2014 for England, all of that playing time and pressure was bound to tell on a player, especially one so young.

He has looked somewhat jaded for Liverpool these past few games with his first-touch and control of the ball eluding him at times.

Put your feet up for a week or so lad, there is a long Season ahead yet.

The Downfall of Daniel Sturridge