WE NEED CLEAN SHEETS TO GET INTO CHAMPIONS LEAGUE 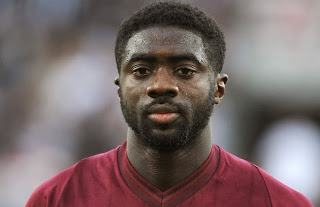 There is no doubt about it, Liverpool possess the best attacking line-up in the Premier League.

Luis Suarez, Daniel Sturridge and Captain Steven Gerrard have all weighed in with the goals to make Liverpool top-scorers in the division with 70 goals in 27 games, a new record in the Premier League thus far and one ahead of free-scoring Man City.

However, as we all know, glaring mistakes at the back have been a problem since Brendan Rodgers took over 18 months ago.

I have every faith in the Ulster-man to succeed at Anfield and I love the attacking brand of football he is instilling in our club, but every time I see Martin Skrtel or Kolo Toure trying to pass it out from the back, I close my eyes in despair.

And despair, more often than not this Season has cost us goals against Man City, Chelsea, Arsenal and now Swansea. 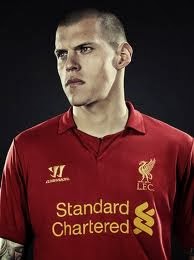 Goals we should not be conceding yet we are handing them on a plate to other teams, in some cases denying us points or else leaving it up to Suarez and Sturridge to rack up the goal to gets us the victories we deserve.

We need to be watertight in our defending, allowing the opposition zero chances on goal, blocking every cross and shot and it is down to Martin Skrtel, Kolo Toure, Daniel Agger and Mohamado Sakho, when he returns to ensure that this happens.

A lot of people have bemoaned the premature retirement of Jamie Carragher from Liverpool FC, I agree 100%.

He was still in his prime, an organiser and a leader of our defence and he has been badly missed this Season.

Let us hope that on Saturday evening we keep a clean sheet and win away against Southampton, or at least score more than they do!