LETS RECOVER FROM OUR NIGHTMARE AT STOKE TO HAMMER QPR

Well, after Wednesday’s debacle at Stoke, I was left floundering around, wondering where and how Liverpool would pick themselves up after such a dismal defeat to Tony Puliss’ side.

Hard to take take too many positives from the Season so far but we are Liverpool FC and I, for one, will always support the club through thick and thin, as do the vast majority of the fans.

The result was 3-1, the performance though, was abject in every aspect, so what do you do and say after that and the Villa defeat the week before?

I guess you just knuckle down as a team, as a squad and Manager in Brendan Rodgers who must be checking his hairline as we speak.

Truth is, we lost Maxi, Bellamy, Kuyt and even N’Gog last Summer, plus the off-loading of Andy Carroll, that would leave any Premier League side struggling and struggling we are.

A ray of light is the January transfer-window.

We look to have Daniel Sturridge in the bag as a striker with maybe Thomas Ince to follow, positive aquisitions at this time of year.

I must admit that QPR worry me, Harry Rednapp is a canny Manager who knows how to bring the best out of his teams and he seems to have the Indian sign over Liverpool sides in recent Seasons.

Lets hope for a much needed win at Loftus road this Sunday. 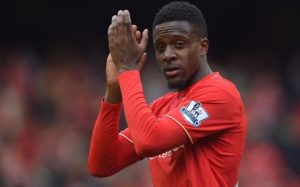 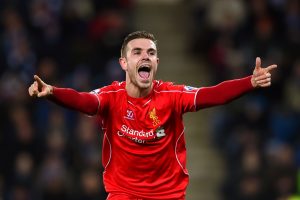