A 2-2 draw at home to Porto of all teams, it was great to watch.

I normally boycott Utd matches on TV, have done for years, unless we are playing them.

But, lately, I have tuned in to watch them self-destruct almost every game and I’m loving it.

The point I want to make is, every team in the Premiership should realise that the mancs are there for the taking and instead of bowing down to them, they should have a right good go at them.

Rooney and Tevez are the only two playing well and the rest are a joke, they are giving away goals for fun.

The Premiership is still wide open as I said before and I am very hopeful that we can overtake them, if they even just draw two more games that’s their game in hand and their lead wiped out.

So come on other clubs, give them a game and give us a chance to win the League.

Klopp: Reds can learn lessons from bore draw with United 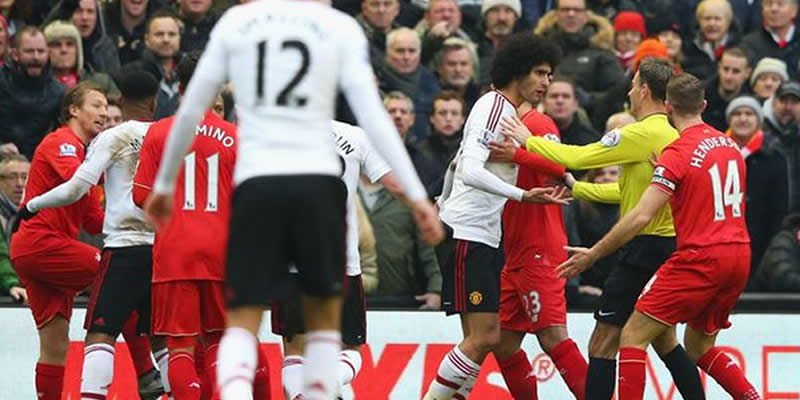